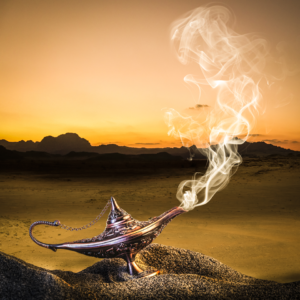 Tied Up In “Nots”

Tied Up In “Nots” 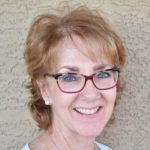